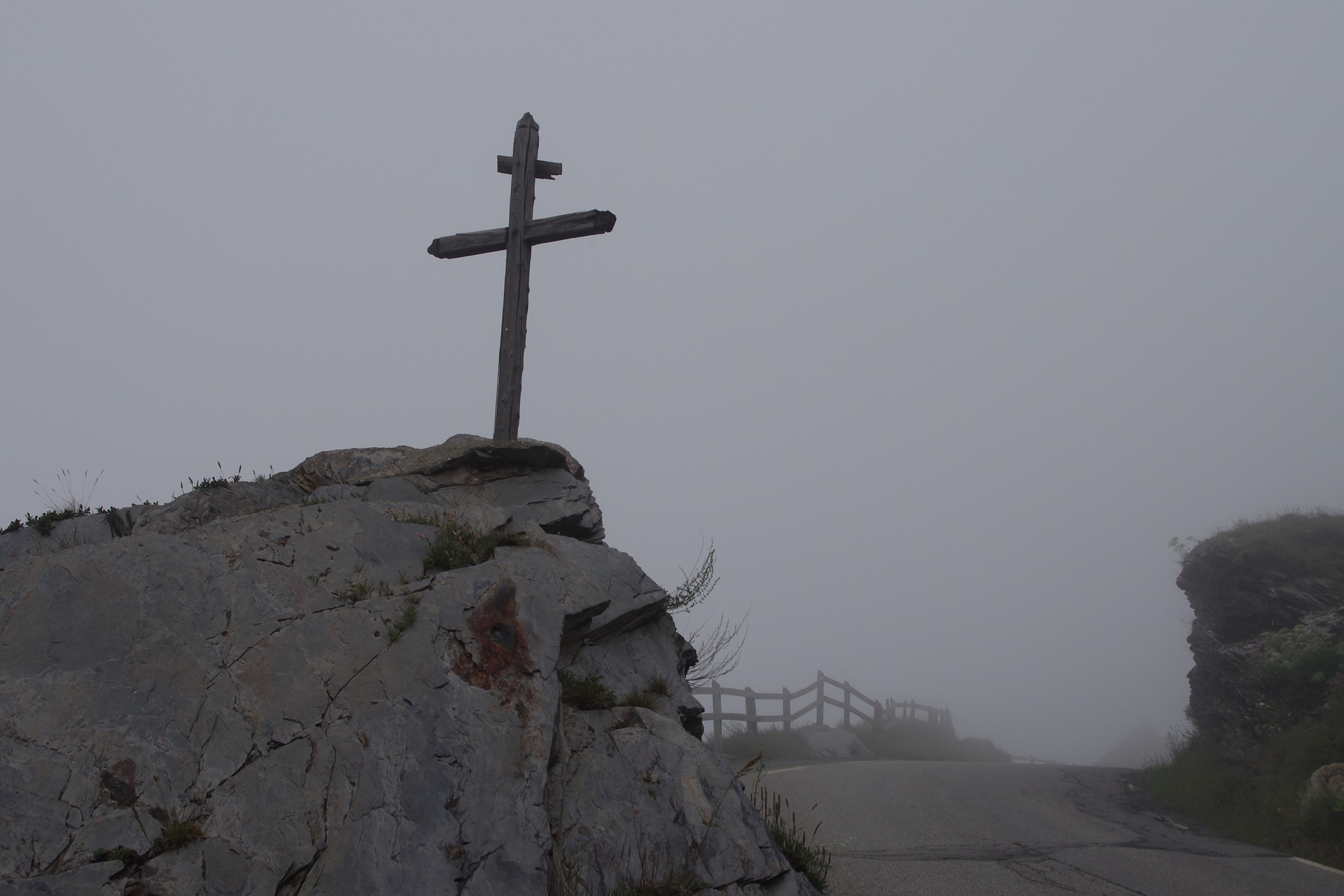 The May-June issue of The Traditional Anglican carried an interesting article by Bert Dantu about Deacons, tracing their origins to Acts 6:2, where Stephen and Philip appear as among the first appointed.  However, although this account is usually cited as the source of this church office, the noun, diakonis, never appears; only the phrase diakonein trapezais (=serve at tables)[1].   After referring briefly to the Rubric from the ordination of Deacons in the Book of Common Prayer, the article says that such men are to be addressed as “Father Deacon”.  Actually, the BCP nowhere states that a Deacon should be so addressed; the Rubric says that the Deacon should be “a man of virtuous conversation,” and that the Bishop, “after examination and trial finding him learned in holy Scripture, and sufficiently instructed in the Latin tongue, may … admit him a Deacon” [2].

The article continues: “With some minor revisions, the ordinal for the ordering of bishops, priests, and deacons have [sic] remained substantially the same as those of the 1550 Book (which at that time was a separate book and not yet a part of the Book of Common Prayer), throughout the Anglican Communion.  Deacons assist the Celebrant in his ministrations of the Mass, and take up a position close to the Celebrant throughout the Mass…”.  The article continues with further details taken, not from the BCP nor any of its rubrics, as the context suggests, but from Ritual Notes, first published in 1894, and reissued in several editions until 1946.[3]

The Preface to the First and subsequent Editions of these Notes declared that they were necessary, given “the meagre ritual directions of the BCP”and acknowledged the Book of Common Prayer as  “the primary authority”.  Ritual Notes claims no particular authority, but rather it is a handbook for priests, telling them how they may celebrate the Mass.  The Preface to the First Edition also informs us: “The ritual uses…[are] the basis of this work, subject, of course, to such modifications as are required by the plain directions of our own Book of Common Prayer, which must necessarily have the first claim upon the obedience of English Catholics.” 3 The book was written to provide the Tractarians (the Oxford Movement) with a description of ritual lacking in the BCP. For guidance the Tractarians had turned to the Roman Mass, which at this time stemmed from the Council of Trent (1545).    This Liturgy has been largely superseded by that of the Second Vatican Council (1963).

Furthermore, the largely redundant rituals described in the Notes are unsuited  to our Church building, which lacks the space and the three steps up to the Altar envisioned by the compilers.  Consequently, the Deacon blocks the Priest when he assumes the positions recommended by the Notes, and it was axiomatic at the Reformation that the congregation should see the Priest.  Our laity, therefore, are being returned to the medieval situation when worshippers could not properly see the Celebrant, who was blocked by the Rood Screen,4 and when the service was sung in a language ”not understanded of the people”.

The only Parish of our  Communion in Vancouver, instead of following the Anglican path,  seems to have deviated into the Roman way, and is using, furthermore, largely obsolete rituals. The Tractarians have always been a minority in the Church. Is their old-fashioned Roman style of worship appropriate to our  Church and Parish?  The article by the People’s Warden implies that it is;  therefore we  must now consider this question seriously.

“It is not ceremonial adjuncts but the Shape of the Liturgy  which performs the eucharistic action; and it is the wording of the prayers which expresses its meaning….Though in all good faith the followers of the Oxford Movement interpreted Cranmer’s rite as doing and meaning what they themselves did and meant, they had come to conceive that action and its meaning in a way which his rite was originally intended to contradict.”5  Has this happened to us at SS Peter and Paul?